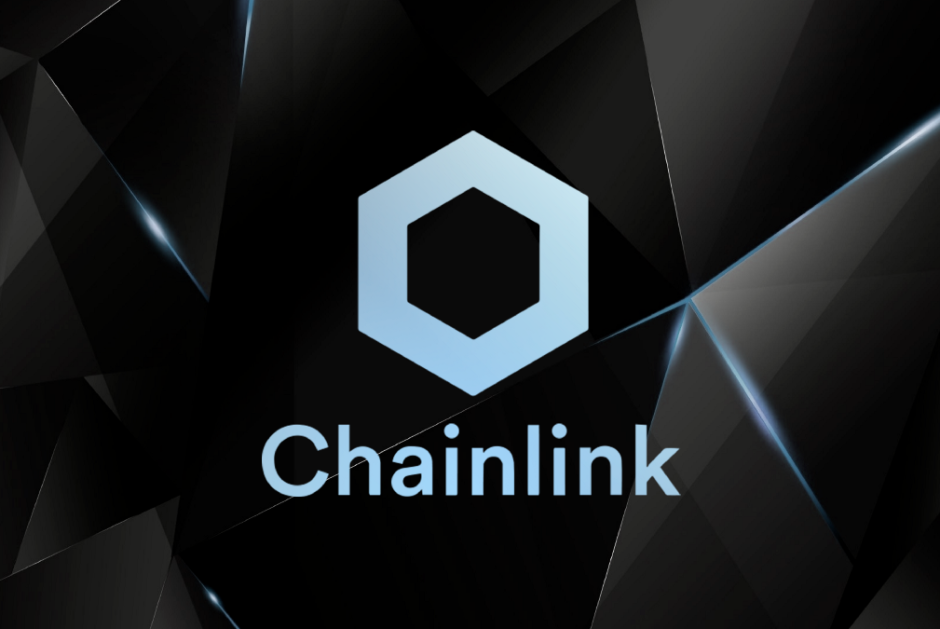 Chainlink is an Ethereum-based decentralized oracle network that connects blockchain smart contracts to real-world data inputs from external sources. It can verify whether the contract’s parameters are being met based on a wide range of events scores, payments, etc. This allows for trustless verification between the off-chain and on-chain worlds. Below are some key facts […]

The most important Chainlink milestones

Since the 2017 release of Chainlink’s whitepaper and the mainnet launch in 2019, Chainlink has made several important accomplishments. Here is a brief overview of highlights from Chainlink’s history: On September 2017, the Chainlink whitepaper got published by co-authors Sergey Nazarov and Steve Ellis. September 2017 – The sale of LINK tokens starts, with 35% […]

The market of Chainlink has mostly mirrored the high volatility of the crypto market and the parabolic growth of the project’s native crypto asset. The market value of LINK places the crypto asset among the largest digital assets by market capitalization. Here’s what the historical LINK price charts tell us about the crypto’s most notable […]

The project’s native token, called Chainlink (LINK), was initially made available to ICO investors in September 2017 at a price of $0.09 per token. Between the presale and the subsequent public sale, 350,000,000 LINK were distributed to early investors in total. According to our Chainlink price data, the token initially started changing hands at roughly […]